“I thought I told you I don’t play by the rules.”

“It just sings, and I couldn’t stop watching” installation consists of a set of kinetic sculptures and sound. The work produced for Kleiner Salon reflects and addresses the themes of freedom and independence and the deconstruction of species. It looks at importance of animal-human relations visible in symbolism and myths and the present day disappearance of animals from our everyday lives. Animals now only appear as images in print and on screen. Despite this is there the possibility of an animal gaze? or will animals become a mere exotic rarity?

“Every flight begins with a fall, the crow said. Look down.” Black birds, ravens and crows, are full of stories. Creatures of paradox. Ravens are black and white. Thought and Memory. Evil, the incarnation of damned souls and a sly trickster. “If you look through the hole in the bird’s wing, you turn into raven yourself.” A messenger for the gods, a symbol of good luck, the god of the sun, a deity in and of itself and the creator of the arts and sciences. A magic bird. A mediator animal between life and death.

video by BcmArte
video on vimeo 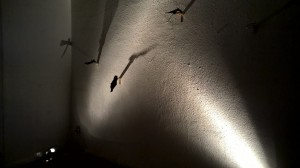 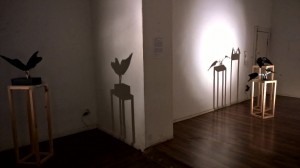 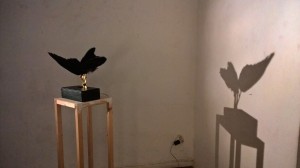 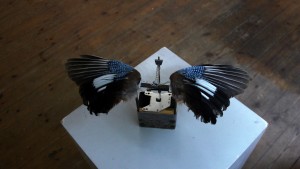 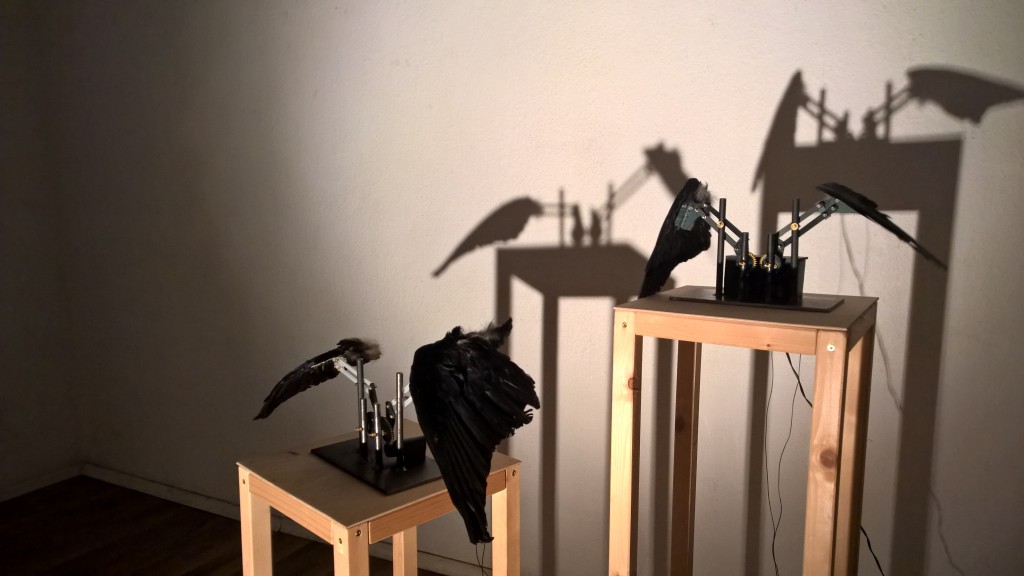