← Dreams of the total darkness
EMERGE/NCY →

Second Liquid State encompasses new works examining different aspects of biodiversity. Concerns for the ecological and the poetic are knitted together in the setting of the gallery space. Puhakka’s installation (mixed media sculptures and video) meditates the impact of climate change within the context of water and is a comment on our current environmental crisis.

Second liquid state plays with the secret and beauty of water and hints at the recent physical discoveries that water has 4 states instead of 3. Physicians found out that liquid water has a second liquid state. We all believed that there is 3 basic states: solid, liquid and gas but now scientists have demonstrated that somewhere between the temperatures of 40 and 60 degrees Celsius, liquid water can ‘switch’ states. This enroles a whole new set of properties depending on the conditions of the new state it flips to. And it is proved now that water altogether has 4 states. 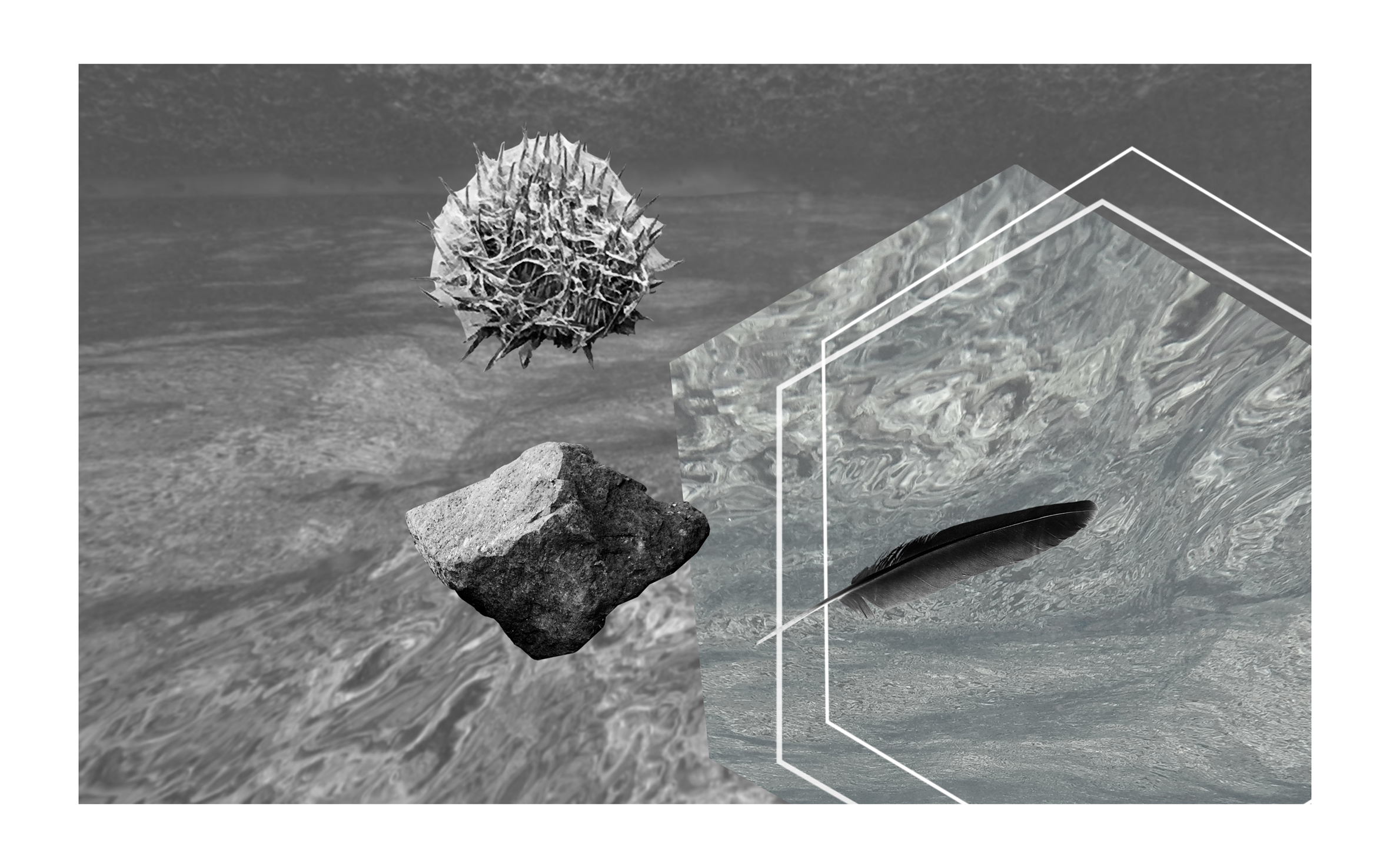