You are my number 96

A short film, that illustrates the hypocrisy and misogyny in our society. A 27 year old young man and his 98 women. A monolog about women, feminism and loneliness. American women vs. European women. It is hard to sympathize with him at first but then his humanity starts to shine through a gap. The narrative of the film is circular, it goes on and on, and you feel like he is becoming more and more sincere towards to the end.

trailer “You are my number 96” 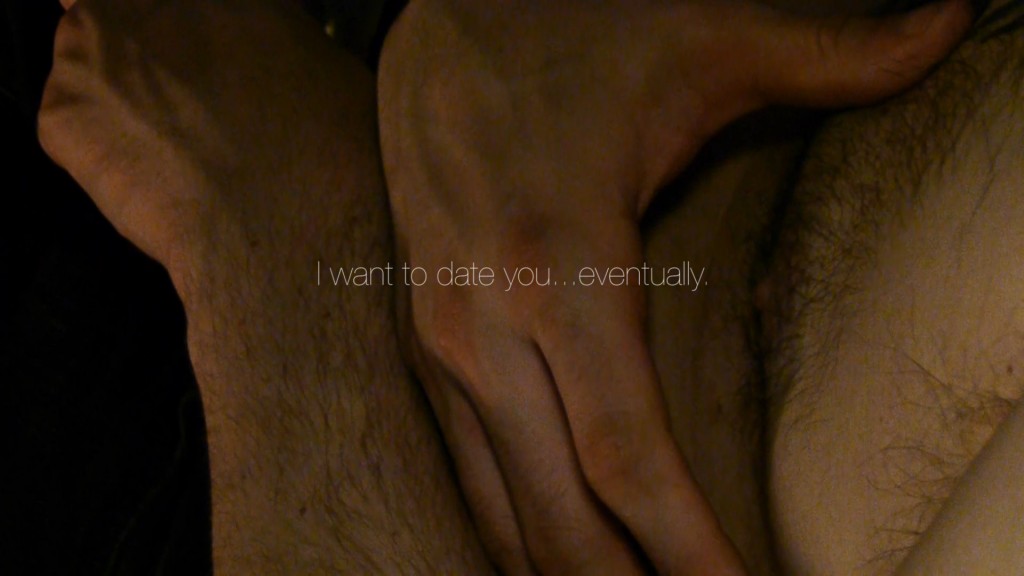