Save Vartiosaari – Art Project is organized from June 2 to September 29 in 2013. Helsinki, Finland. 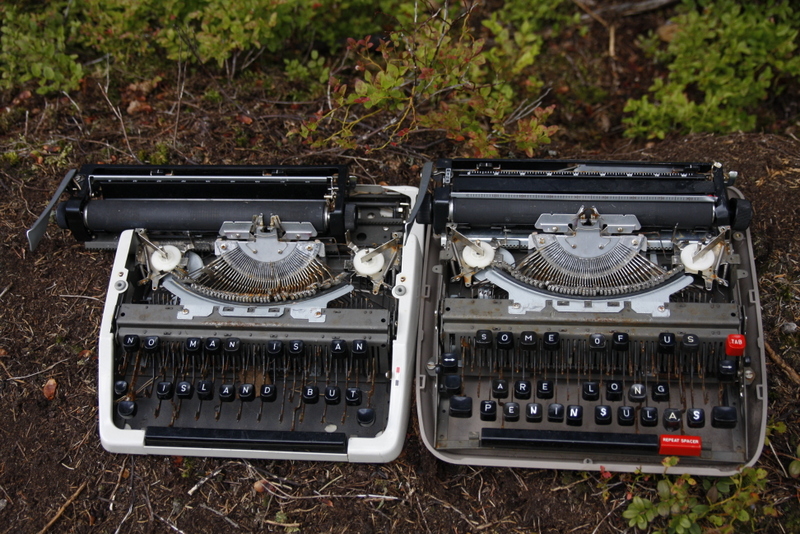 Vartiosaari is an unique island in eastern part of Helsinki inner archipelago. The future of Vartiosaari is uncertain because the spatial plan by Finland’s Uusimaa Regional Council and the Helsinki City plan are currently under revision. The planning committee of Helsinki City has developed three scenarios for future development. Each of these includes a bridge on the eastern and western side of the island and two of the options envisage turning Vartiosaari into a housing suburb.

These scenarios completely ignore the facts of water transport around the island and the costs for taxpayers of the bridges are unclear. They also ignore important facts and re- commendations made by detailed scientific studies which the city itself has commissioned of the island’s animal and plant wild life and the cultural significance of its historic villa environment.