← It just sings, and I couldn’t stop watching
Dreams of the total darkness →

An art research of a religious sect, Kartanoism, that affected my home village in Finland in 1930s-1950s and of child preachers and human manipulation in general. The leaders of the movement were Alma Maria Kartano (1885-1953) and “sleeping preacher” Amanda Matilda “Tilda” Reunanen (1894-1965). In addition to the child preachers, the movement was known for Tilda Reunanen’s trance/spirited sermons. In Kartanoism child preachers were taught by threatening them with violence to become rotating preachers, whom the youngest was only 4 years old.

Episode 1: Hanna
The first episode of the video trilogy telling about a family affected by Kartanoism, the religious sect, movement that was most known for its child preachers.
video 5.30min 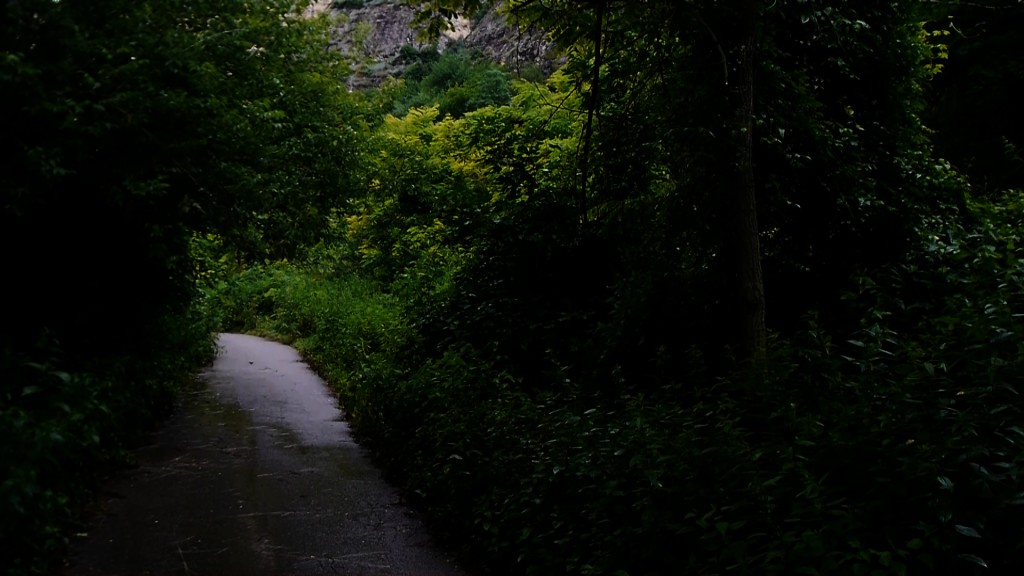 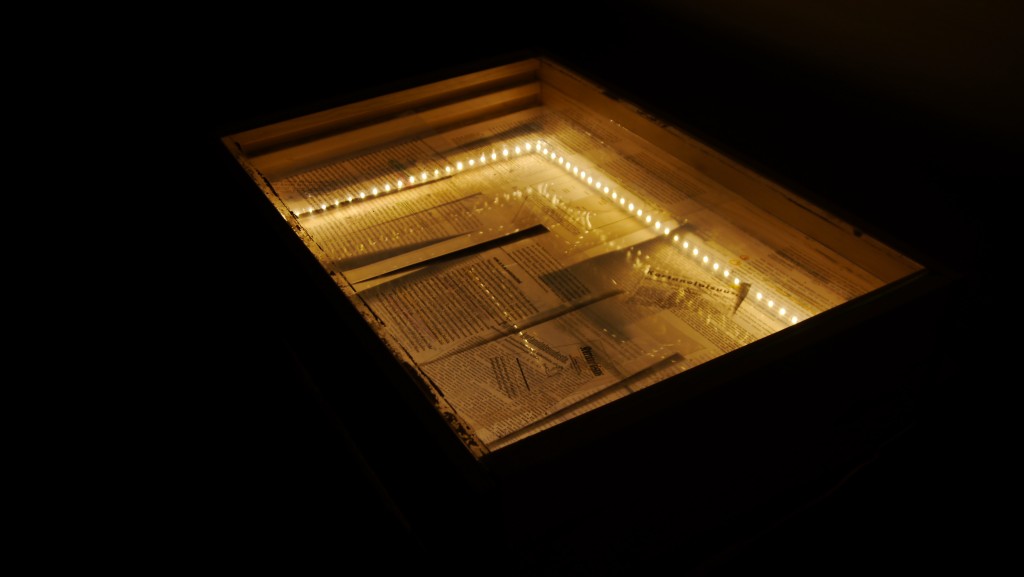